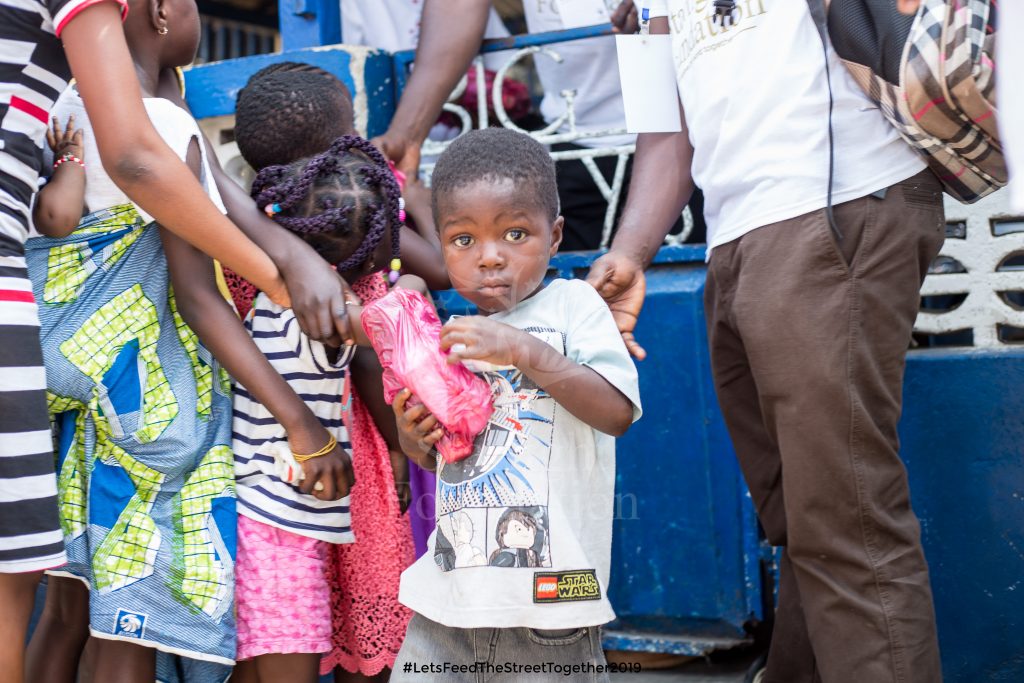 Starlight Foundation “Lets Feed The Street Together“ is an annual project which seeks to feed 500 – 1000 street kids in selected localities within Ghana every 25th December (Christmas Day).

The issue of streetism is very pathetic, to say the least. The ugly truth of our fellow Ghanaian natives who sleep on our streets, in front of shops, in front of our homes and some even in disgusting places in our environment cannot go unnoticed. Problems of rural-urban migration and poverty spearhead the causes of streetism in Ghana today.

This past yuletide, we chanced upon a few people on the hook of streetism and they had no plan of doing anything special at Christmas. The effect of lack and self-pity had completely deleted any iota of Christmas celebration from their innermost brain cells. The unavoidable feelings of pain, hunger and despair had taken over their every attempt to sleep or stay awake. Every moment spent in slumber was treasured; knowing full well that waking up is could foment thoughts of suicide.

No one ever wishes to be seen on the streets, hustling under the scorching sun with all the risks involved, not knowing what the outcome of the day would be. No one will deliberately decide to sleep on the streets with all the dangers involved unless there is little or no option. And as inhumane as people could be, we still believe no one would deliberately push anyone on the streets to fend for themselves when there is a means of survival. Most often when you listen to the people who find themselves in such situations, the story is simple, they have to find a means of survival if they want an honest hustle.

At starlight, we believe given the right opportunity, these kids, women, and men who find themselves on the streets would make better choices and make a better living. With a long-term project of building a training center to house some of these street children, we believe we need to start by making them feel wanted.

We believe in making the world a better place and where else to start, than that starving kid who has to run after cars with his merchandise just so he can even afford a single meal. Although the long-term goal is to gradually reduce or eradicate streetism which we seek to do by liaising with government agencies such as the Ministry for Gender, Children and Social Protection and other international bodies concerned with the eradication of streetism. We want to start by making the street children know that they matter and they are cared for most especially in the season of merrymaking and festivities. 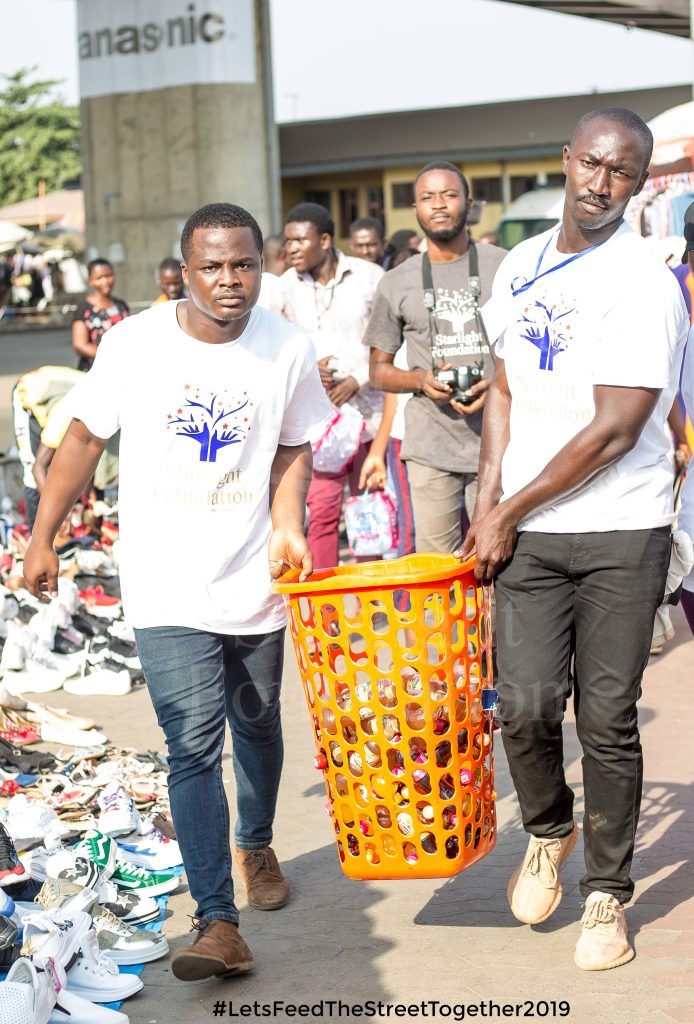 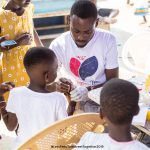 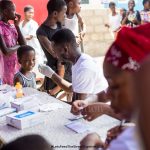 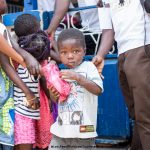 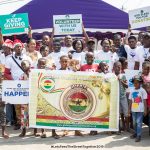 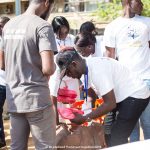 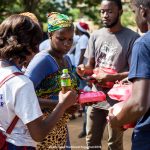 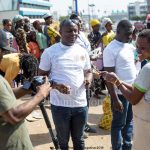 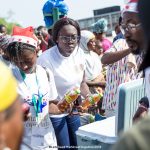 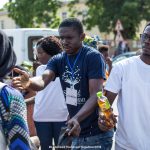 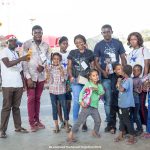 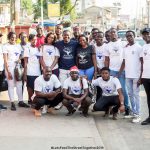 Starlight Foundation is appealing to individuals, corporate institutions, Non-Governmental Organizations, and all Ghanaians to sponsor or partner with us to make a difference in the lives of these underprivileged ones who find themselves in such unfortunate circumstances as they also deserve to have a merry Christmas celebration.