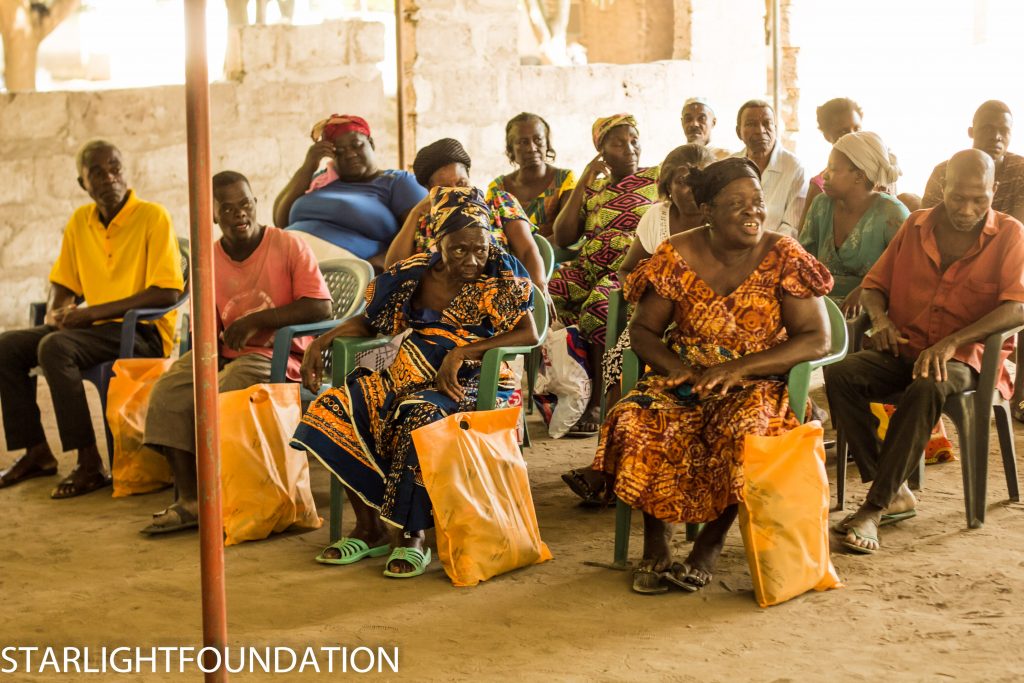 “Anybody can become a widow. There aren’t any special qualifications. It happens in less time than it takes to draw a breath. It doesn’t require the planning, for example, that it takes to become a wife or mother or any of the ritual roles of womanhood”. – Jacquelyn Mitchard

The death of one’s spouse comes as a shock. One time you’re sharing a future and the next moment the future is being buried beneath the ground like it never existed. Everybody moves on forgetting the dead but the living spouse in most cases never does. The untimeliness of the event lives them with shock, some of which are never recovered.

The result of their beautiful story which is their children becomes a burden to the living spouse. All their plans for a better future for their children somehow become unattainable.

But they are not alone, right? they have families, friends and the likes. Most times we console them for a while and live them to their fate after all life moves on but does the living spouse really move on. Nobody chooses death, nobody chooses to be a widow or widower. Imagine having a loved one whom you cherish so much, the last thing that crosses your mind is them leaving you and, in this case, forever.

Today we’re talking about them; tomorrow it might be someone else in the same situation. Include them in your thought, a plate for me and two for the widow or widower next to me.

This project is to show love to these individuals who never signed any documents to live the rest of their lives without their partners. We can all attest to the lives of widows worldwide; they are the least to be thought of at any given time. Sometimes we even assume they are still married, worsening their already painful heart. The story is even sadder when the widow or widower is still young with children and has to struggle all alone to raise her kids with no husband or wife and a burden of an once gifts blessed of their marriage.

Starlight Foundation had them at heart and had identified their struggle; some very old to provide for themselves and others far away from getting basic necessities like food. That won’t be a problem because they have families to look after them but when was the last time you thought of donating to a widow or widower; it when you saw a similar donation being shown on TV and that still didn’t move you. They are not alone because Starlight has become their family that thinks not only of their emotional struggle of coming to terms with the death of their spouse but also that of how they will feed, clothe and laugh again. This is the ultimate objective of the initiative not to only donate to them but to spend quality time engaging them of things that matters to them, get them to laugh and have a hope that there’s still someone that thinks about them.

Activities on that day range from talks, donations, and empowerment to live again. These are widows and widowers who have woven their lives around their spouses until they are no more. They had dreams of many wonderful things that they can both achieve but all lost when one left.

The outcome is great and the greatest of all is to see them smile and happy even in their circumstance. This is not just a day show, the plan is long and the outreach is big, to reach out to as many widows and widowers who have given up on themselves to live again and to reassure them that life can be what you make it. 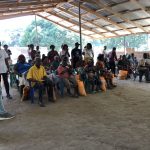 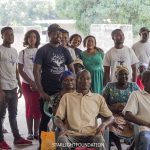 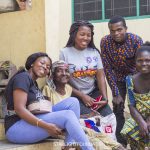 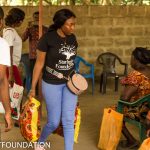 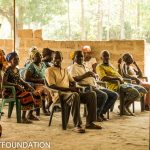 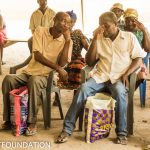 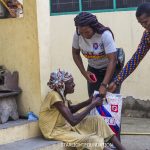 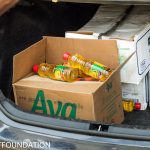 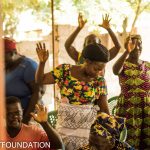 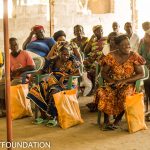 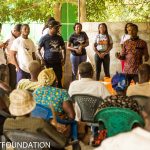 Starlight Foundation is appealing to individuals, corporate institutions, Non-Governmental Organizations, and all Ghanaians to sponsor or partner with us to make a difference in the lives of these underprivileged ones who find themselves in such unfortunate circumstances as they also deserve to have a New Year celebration.