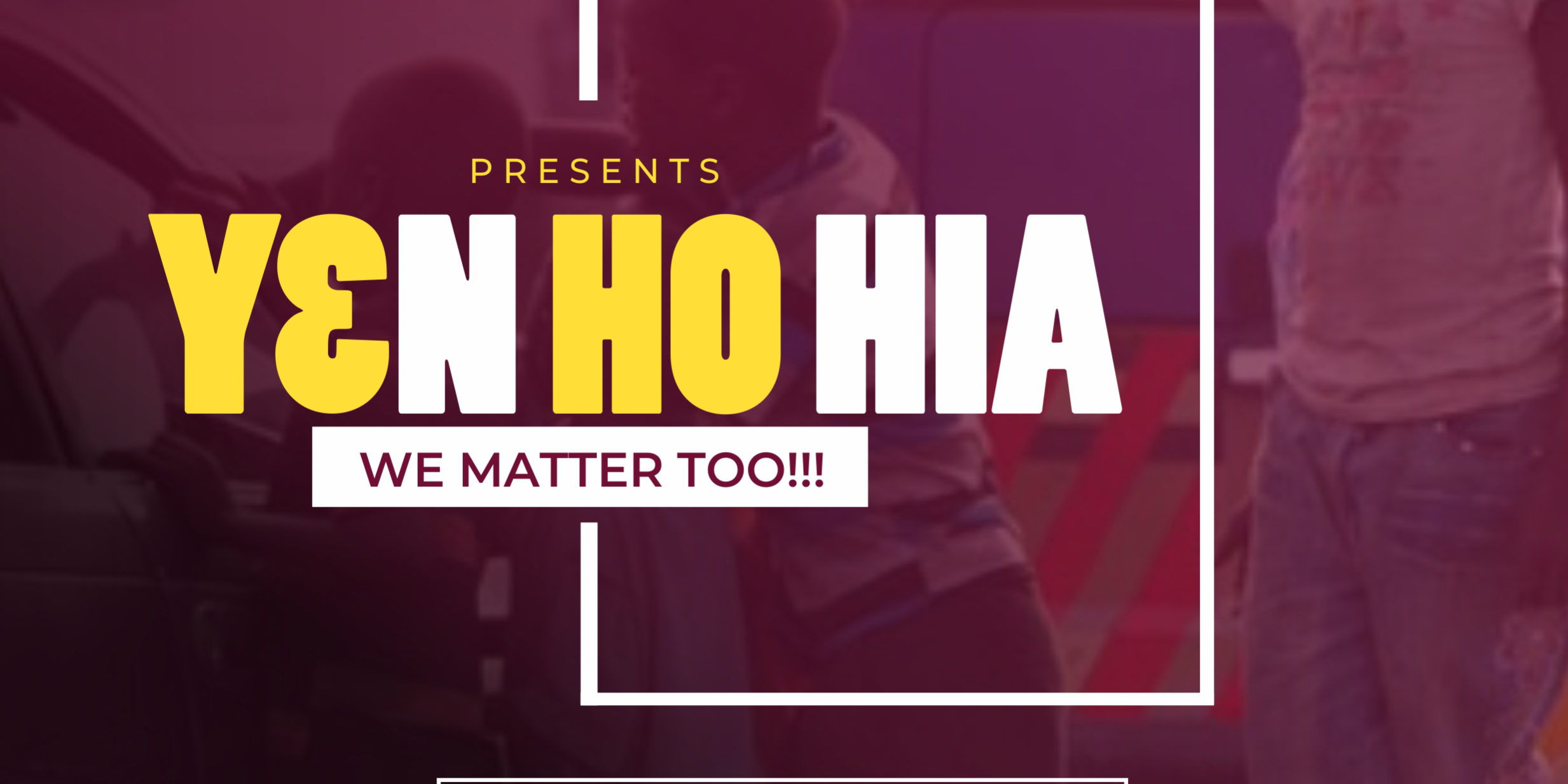 Nyaaba (2020) in her article, “Streetism in Ghana” defines “Streetism” as a broad term used to encompass the desperate situation of children who are forced to spend most of their time outside their homes, engaging in menial income-generating activities in order to survive, and often having to sleep on streets. She makes the case that such children are not found in the developing countries alone, but are found in large numbers all around the world. They usually settle in slums, asphalts, congested dilapidated areas, and railway stations. The conception of street or homeless children varies from country to country and culture to culture for the reason that in the national census, the population of street or homeless children is not sufficiently represented.

About 3 years ago, the then Minister for Gender and Social Protection, Madam Otiko Djabah Afisa outdoors an action plan to curb the menace. The project dubbed “Operation Get Off The Street For A Better Life” was intended to address the challenges of streetism and roll out preventive measures to stop this problem.

A portion of her statement reads “The current prevalence of “street children” in the country is extremely worrying. This is especially so because as per the Children’s Act 560, 1998, every child of school-going age should be in school and stay in school, in particular during school days and times. The number of children seen washing windscreens, begging, selling, sleeping and or loitering on our streets, around traffic lights, and under bridges has escalated over the years and has resulted in, abuse, accidents, deaths, littering and overcrowding on the streets of major cities in the country”. She went ahead to outline some key measures her ministry and the government at large intends to embark on. “We will link the extremely poor to pro-poor interventions like the LEAP, the LEAP 1000, and the Planting for Food and Jobs initiative of the Akufo-Addo government. For those who provide enough information, we will make efforts to reunite them with their families and monitor and support their reintegration process”, her statement said.

But what has become of this initiative? Did it die with her exit from the ministry just like how some key policies die with the exit of its initiators? For how long are we going to watch on unconcerned as this marginalized group continues to suffer? As we go to the polls in December, let’s ensure we elect people who are bent on addressing these inequalities.
Remember, I am because you are and those kids on the street matters.
YENHOHIA! -WE MATTER TOO