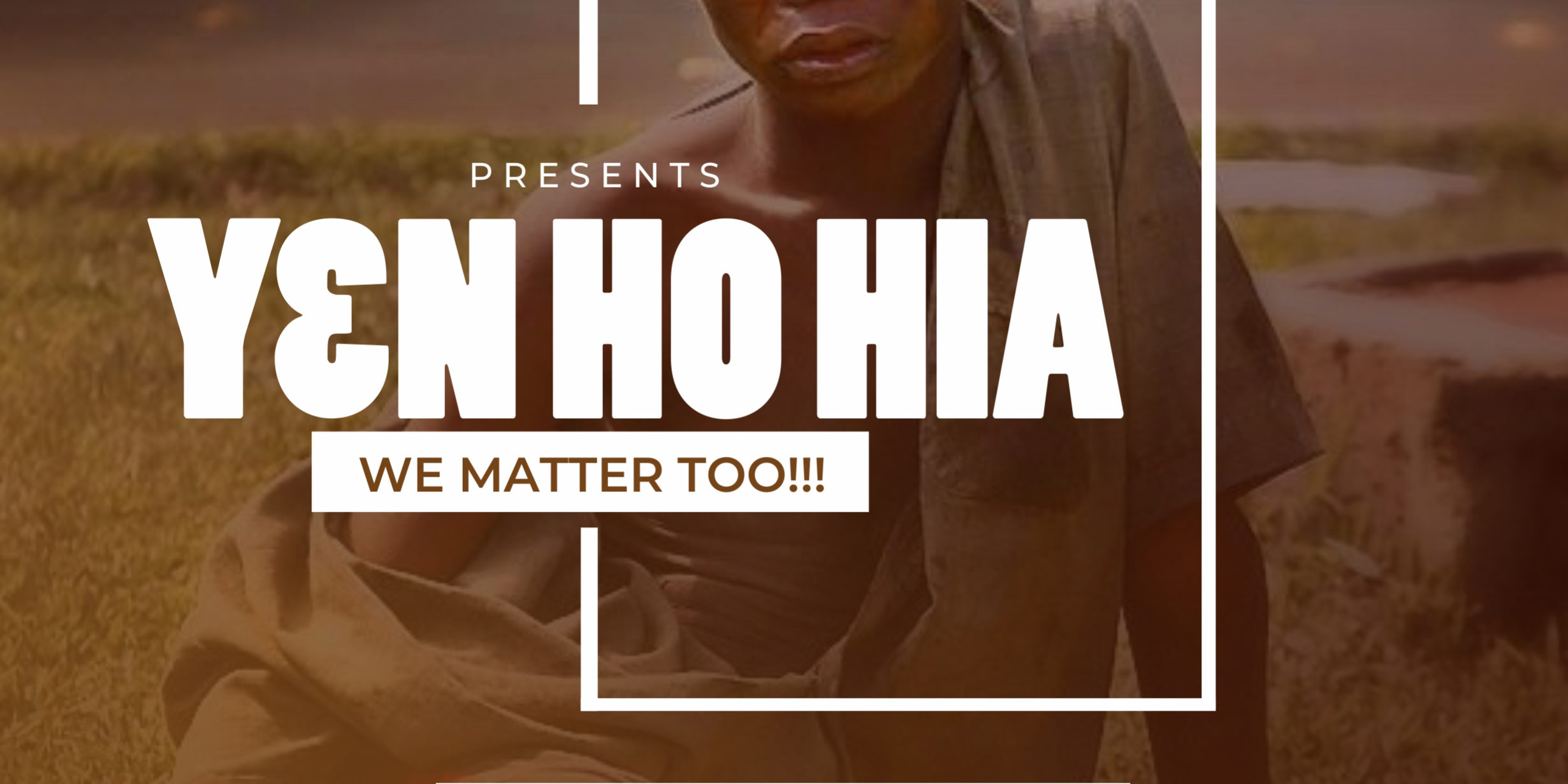 The exact numbers of street-connected children are hard to determine in any country since these children move consistently and they enter and exit streetism regularly (Malindi, 2009).

The phenomenon of streetism exists in many places around Africa, but there is no accuracy concerning statistics. In Africa, rapid urbanization has brought an increase in the number of street children in cities.

It is also clear that there is much that needs to be learned about the prevention of the phenomenon of street-connected children. It can be concluded that programs have been established, but they have not achieved the goals of preventing streetism because they excluded the views of street-involved children.

These children have either been orphaned, abandoned, or ran away from their families as a result of very difficult situations. Children of the street consist of boys and girls who view the street as their home, but there are few vagrant girls visible on the streets (KaimeAtterhog & Ahlberg, 2008:1345).

In addition to that, there is the likelihood of an increase in the number of criminal cases in our society as a result of the increase in the number of children on the streets. Children born to immature mothers are most likely to turn out to be promiscuous since they lack proper parental guidance. There is, therefore, a possibility of an increase in armed robbery cases and more spread of sexually transmitted diseases such as HIV/AIDS as a result of most of the girls engaged in prostitution as a means for survival and most of them not engaging in safe sexual activities.

Aside from that, they are also at risk of being run over by vehicles. Most of the young girls are abused sexually to the highest level with the pride of their youth stolen from them. Also, pregnancy-related complications accompany these innocent little girls, hence the result of death from delivery and permanent deformations (Nyaaba, 2020).

Most research contains what other people, namely adults with no street life experiences, are suggesting what should be done to prevent streetism. Nothing is said about what the street youth themselves are suggesting as ways of preventing streetism.

Therefore, it is time for us to shed light on how street-connected children themselves think streetism can be prevented instead of relying on “Adultist” assumptions of what children need.

For us as a nation to prevent the problem of streetism, the views and ideas in combating it should come directly from the street-connected youth themselves. This approach will benefit all stakeholders: the Ministry of Gender, Children and Social Protection, Parents, Psychologists, Social workers, etc.

Also, Non-Governmental Organizations and Charitable organizations will be able to know how streetism can be prevented.

Starlight Foundation is a non-governmental organization, with the aim of creating opportunities for street-connected children to help give them a better life and future. It seeks to do this by looking holistically at the life of the street kid and addressing as many concerns as possible. These include: fight for the rights of individuals on the streets, particularly the girl child and those found in some remote areas of the country, and also fight against sex objectification culture.