YENHOHIA! -It Can Be Changed 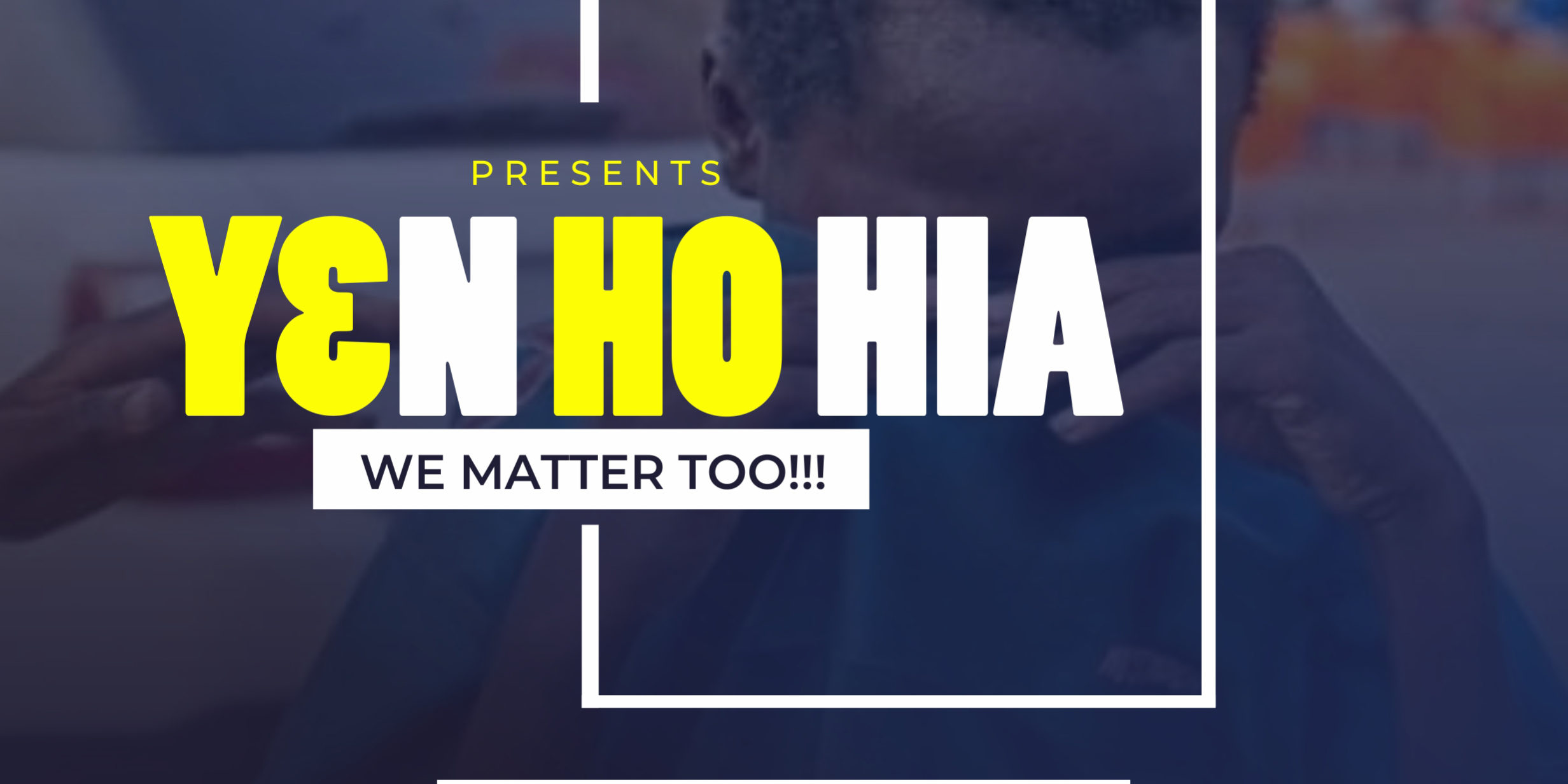 I had been asked to go out and get some things for the house and I was angry. Who would send anyone out under this scorching sun? If Sunday school had taught me anything, I knew the Ghanaian sun was just a replica of how hades might be. Then I saw him, with little beads of sweat all over his face, with some dripping from his skin. I could swear the patch of sweat had drawn a map of Africa, his beloved continent at the back of his shirt which clung to his body like life support. Chasing after the car which bore the woman who had just drunk his water without paying. As if the sun was not enough reminder of what hell is like, this woman had just painted for him a more vivid picture.

I watched this scenario, sad and amazed wondering what this little boy was doing on the streets. But the street was his home, this is where he was taught his life’s lessons instead of being in school. This is where he made his livelihood. This is where he learned to survive. The streets were a friend and not foe because it had been the only home he had ever known. On these streets, he had been raised and taught the beautiful antics of dodging fast-moving cars; timing his rhythmic movements to the traffic lights he had come to know. He knew exactly when the traffic lights turned red and could easily anticipate its next green light as he dashed through the cars selling his goods. It was survival of the fittest on the streets, he had to be sharper if he wanted to make a living. It was almost beautiful yet quite sad, watching him go about the craft he had mastered so well.

Maybe you have also taken a look at these kids and wondered why they were on the streets. Or maybe to you they are just the nuisance on the streets who pull at your clothes begging for alms. I am pretty sure you have purchased a thing or two from them, after all, you can get everything you want on the Ghanaian streets. Have you ever considered what you could do for them? It is quite unfortunate that some of these kids happened to find themselves on the streets due to one reason or another. I do not think it is the wish of any of them to hustle on these unsafe streets just to make a living. No parent would subject their child to these conditions if they had a means of making life better for their kids. Giving the chance, both kids and parents would do better but, life happened.

No matter what their story is, I want you to know it can be changed, there is a light at the end of the tunnel. You and I are the bearers of that light. We hold the light to illuminate his path if only we would come together. Together we can take these kids off the streets. It might not be easy but it’s possible. We can join organizations fighting against streetism through volunteering and donations. While these organizations are working on long term goals of taking him off the streets, how about showing him some kindness.

You can put a smile on their faces by paying in full when you purchase from them instead of cheating them. And the next time, before you think of pushing that child earnestly seeking for your help away, I hope you can stop and think about how much help that coin would be to him. Won Ho Hia, they matter too.