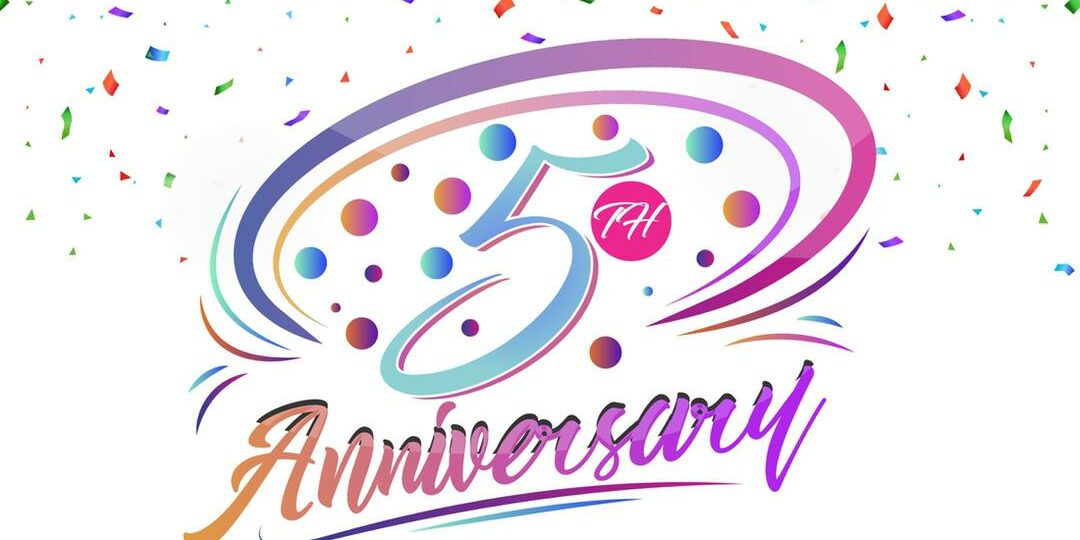 Matt Fox once said that the only goals you don’t achieve are the ones you don’t set. As an organization fighting for equal rights for street-connected children, the widowed and the disabled, our works have met many success stories and acknowledgements all over the world. At five, we can say that our goal of saving the world is on the right path. At five we’ve had 22 successful projects with over 10,000 direct beneficiaries.

In 2019, we were awarded an Official Signatory by SDG Charter in the Netherlands as one of the organizations in the world working towards the achievement of Sustainable Development Goals (Agenda 2030). As part of collective efforts in joining an international voice in raising awareness of street-connected children, Starlight Foundation became an official member of the Consortium for Street Children in the UK and a member of the National Consortium for Voluntary Organizations in Ghana.

Our #TeachThemYoung initiative was selected as one of the Top 10 Finalist projects for the first edition of the IBRIE Social Impact Prize in 2021 by the IBRIE Foundation in the UK. Locally, St Peter’s Mission School featured our education on their billboards which were mounted all over the country and on other advertising materials such as magazines, flyers, brochures and many more.

Also, our #LetHerKnow initiative was featured on the platform of the German non-profit WASH United Organization as an initiative spearheading for girls to have a healthy period as part of the World Menstrual Hygiene Day. It’s therefore not surprising that we were nominated for the Project/Initiative of the year 2021 by the Young Achievers Summit Awards in Ghana.

All these impacts and achievements have led to great partnerships with international bodies in ensuring that our projects reach as many beneficiaries as possible. This year as we celebrate our fifth anniversary, we do not only seek to remind ourselves of what we have done but the more we can do in the coming years. The glory will not be on receiving acknowledgement but on seeing that our target audience is in a better place than they used to be.