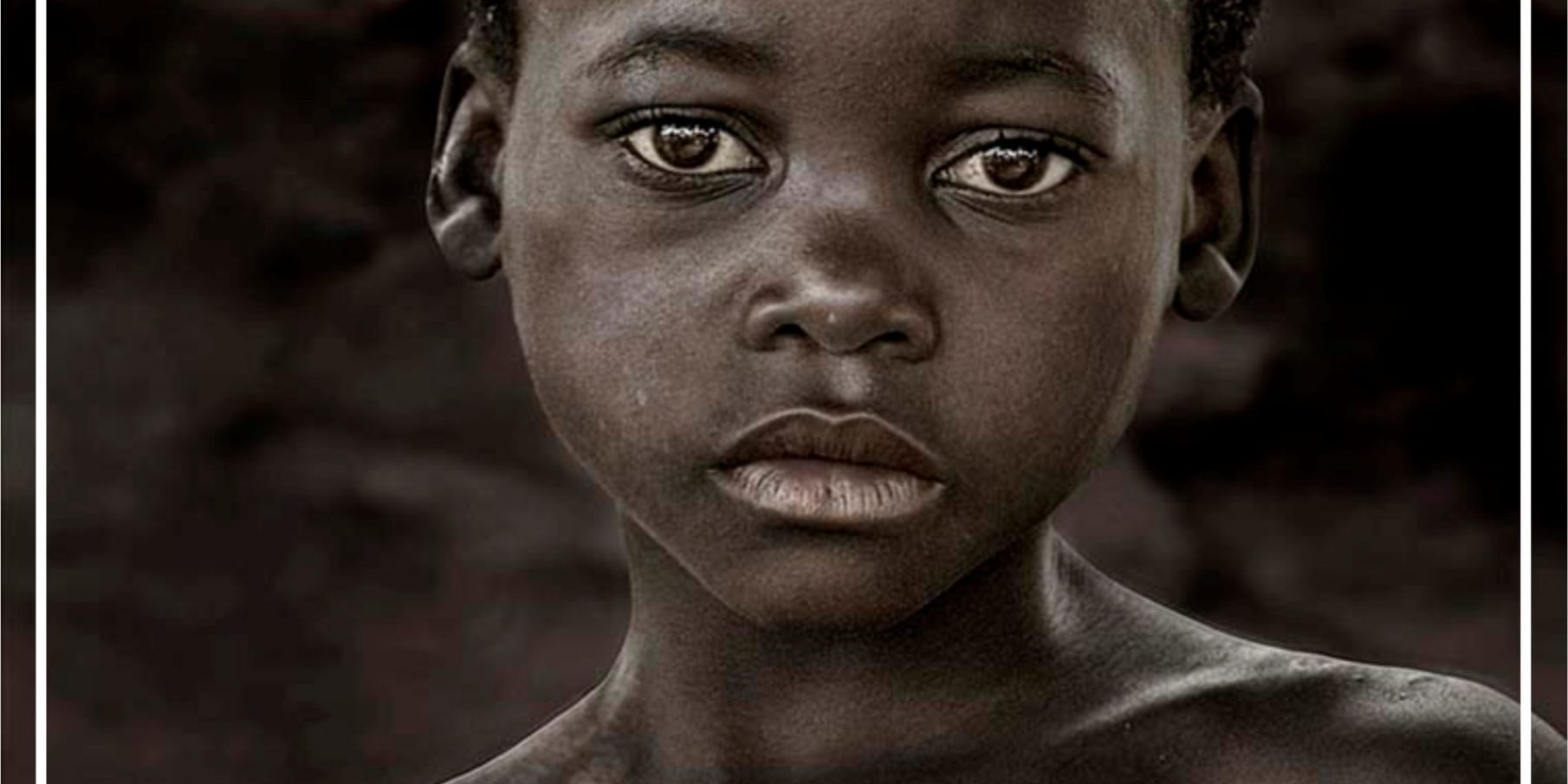 It was a Monday afternoon and the day was bright. My joy on that day was not basically because 24th December was a partial working day but it stemmed from the arrangement to pick up my younger brother from home to have lunch that afternoon in a restaurant. From Taifa to ‘Peter Pan’ restaurant at Madina is about a 25-minute drive but it took us almost an hour to finally set foot on our destination due to traffic congestion on the road. Even though we ate a sumptuous meal, our laughs turned into tears in a jiffy moment. As we made our journey back home, we drove along a stretch at Madina where numerous street kids filled the pedestrian lane along that stretch. Their presence caught the attention of my primary schoolboy for him to inquire deeply into the matter. “Isaac,” he asked. “Who are these kids and why are they looking so wretched?”

“They are street kids” I answered. “Homeless, hopeless and aimless’’ I added sharply.
“So who feeds them?”

“They only get food to eat when we citizens provide for them. If not they end their day with hungry bellies”. Tears rolled down the cheeks of my little but compassionate boy. I was taken aback by his reaction and asked why he was shedding tears. In a sad voice, he replied “I imagine being a victim of street living; homeless, hopeless and hungry while people looked unperturbed.” This life is no better than hell” he added distastefully. These shocking utterances from a pupil did not only surprise me but also sent sorrow deep down into my heart. Suddenly I also burst out into tears. I immediately parked our car at the nearest car park, got out and went back to where these kids were to give out some gifts. From that time on, I realized it is the responsibility of every citizen to put smiles on the faces of unfortunate kids.

However, the task is very tedious and unbearable for a single individual. In my quest to make 2018’s Christmas season meaningful to these kids, I met Starlight, a credible foundation whose sole aim is the creation of opportunities for street kids to secure a better future for them. After reading through their mission and vision statements I quickly endorsed and volunteered to support their project, “Feed 500-1000 kids” which was meant to take place on Christmas day.

On the 25th of December 2018, staff, volunteers, and sympathizers of the Starlight Foundation filled the streets of some parts of Accra to feed street kids. This was a move to make them happy in the Christmas festive season and make life meaningful to them. In an instance, one street kid deliberately refused to stay awake because to him, life had been unfair and hence he preferred death to a miserable living. Their plight is very sad and will keep worsening if we fail to support these venerable kids.

I hereby entreat the general public to support Starlight Foundation in cash and donations of all kinds as we embark on other social intervention policies particularly, our February project aimed at providing National Health Insurance cards for the citizens of Torgbeve, Gbegbekope, Hanrakope, Ahufeto & Ehi in the Volta Region in order to give them access to modern health facilities to obtain proper health care.

The future of Ghana is never bright until we give hope to street kids who shall shine to make it bright.