LOVING!!! A Message from Starlight Foundation 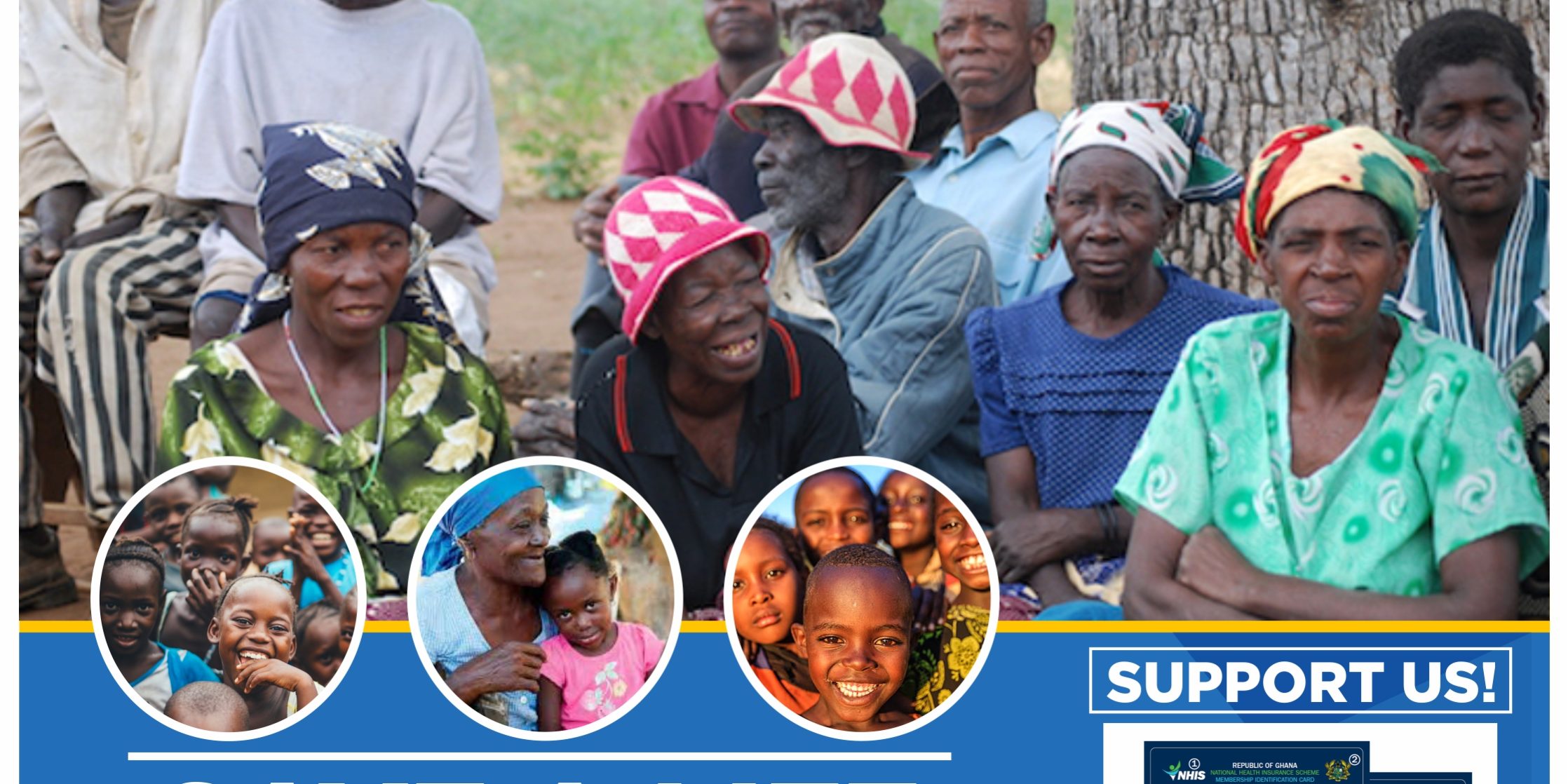 Somewhere in the 3rd century, Emperor Claudius banned soldiers of his empire from getting married because he believed single soldiers served better than married ones. However, as sensitive and loving as this saint was, Valentine continued to conduct and bless unions of soldiers who fell in love which eventually sent him into jail.

While imprisoned, he likewise fell in love with the jailer’s daughter and sent her a message which read “Love, your Valentine.” Saint Valentine also expressed his love and affection to many by his assistance to Christians in escaping torture from the Romans. Since then, the entire month of February has been adopted worldwide as a season of love with 14th as “Saint Valentine’s day”.

Through this remarkable piece of history, we are motivated to add more meaning to this year’s celebration of love by giving hope to the hopeless. In February, Starlight Foundation shall visit selected villages in the Volta Region of Ghana to provide health cards for the vulnerable ones found there. We believe that the most valuable asset in the life of a man is his health and to assist him in sustaining this wealth is a kind of love that is second to none.

Through donations of all kinds, we entreat the general public to join hands this February as we embark on the “Save a Life” mission to provide National Health Insurance cards for the people of Torgbeve, Gbegbekope, Hanyrakope, Ahufeto and Ehi in the Volta Region.

As loving as you are, we expect you to show some love in February, the month of Love.