YENHOHIA! – The Time To Discuss This Issue Is Now 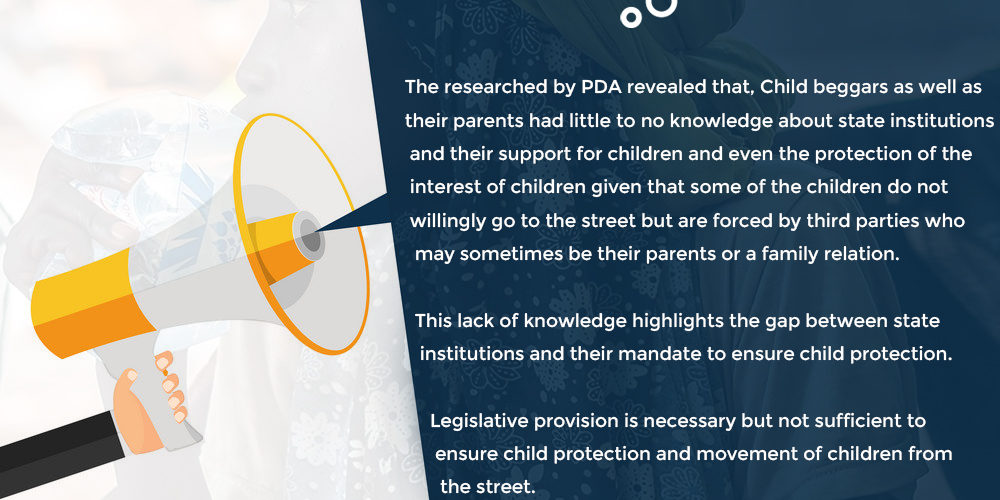 Some years ago, begging in Ghana was rare. Now, begging, especially in the capital cities, is happening on every street corner and every pavement in the central business districts, particularly Accra despite the law that makes it an illegal venture. It’s often perpetrated in the full glare of the police, the very institution mandated to enforce the country’s laws. These children mostly front for adults who hide and often occupy medians and traffic intersections of some busy streets to harass motorists and pedestrians for money.

The number of children being pushed onto the streets keeps increasing by the day with those of Sahelian origin (fair-skinned beggars) leading the charge. As enshrined in the 1992 Constitution of Ghana, it is the right of every child to be in school and have equitable access to quality teaching and learning yet there is a bold disregard for this provision. Governments over the years have paid lip service to this menace.

In August 2017, the Ministry of Gender, Children and Social Protection, launched the ‘Operation get off the street now, for a better life’ project intending to eradicate the street children phenomenon in the country.

The project was implemented by the Children’s Department in collaboration with Social Welfare, Ministry of Education, Ministry of Local Government and Rural Development, faith-based organizations, civil society organizations, traditional rulers, and other stakeholders.
It sought to include the identification and delivery of the core set of basic services that have the potential of securing the re-integration of persons on the street into mainstream society and strengthening of policies that address the causes of streetism. What has become of this agenda?

Children begging on streets faced a lot of hazards, which included rape, sexual abuse, victims of road traffic accidents, and exposure to vices of drug abuse.

The time to discuss this issue is now. Either we debate it now and get a comprehensive and sustainable policy or risk being flooded with beggars on the streets, at the mosque, in church, and even on the precincts of Parliament.

It is alarming to see children being pushed onto the streets to be used as tools to evoke sympathy that produces money for irresponsible adults and parents turned begging merchants.