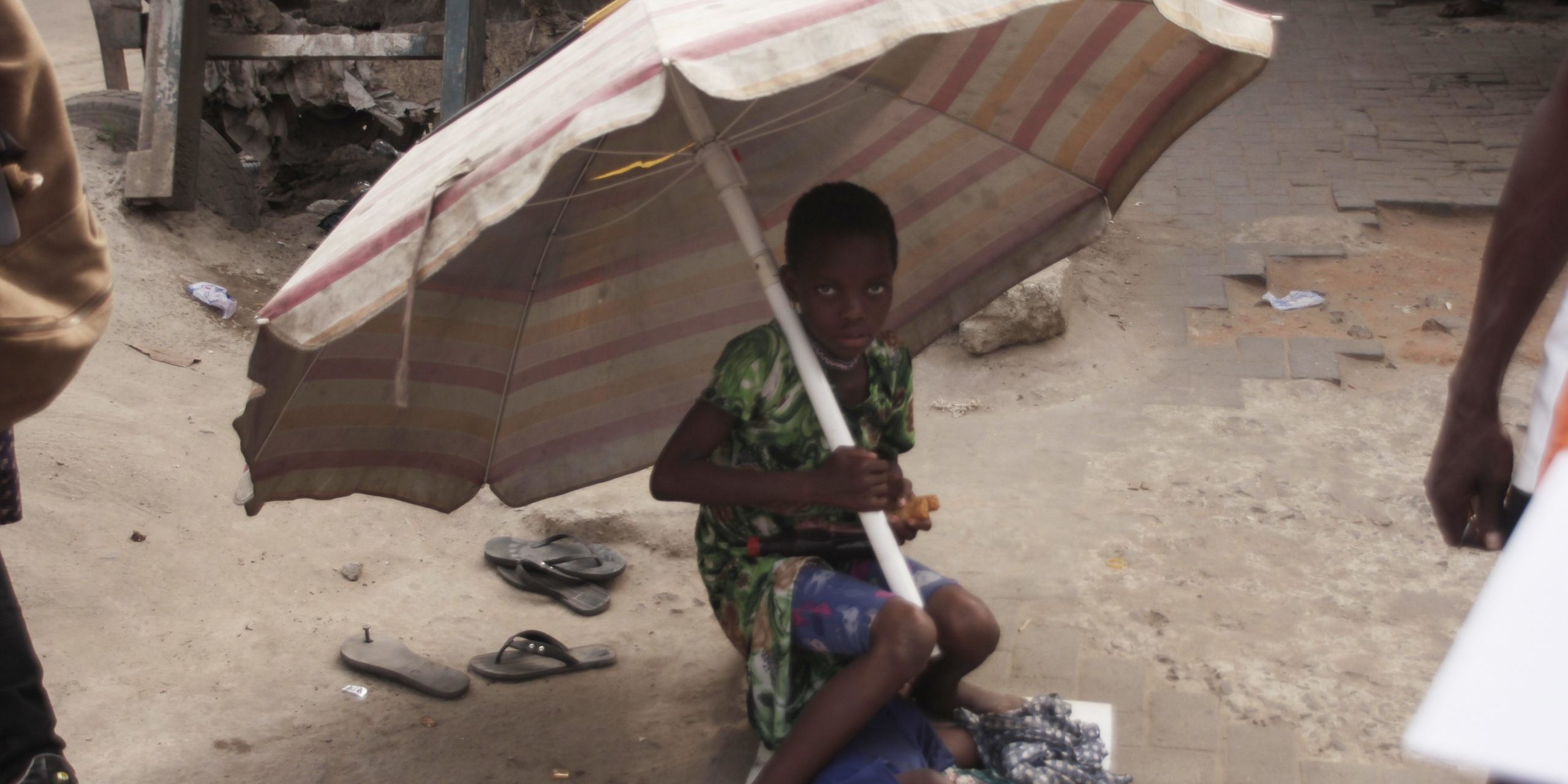 The street isn’t an abode to grow up. Can you plant seeds on the roadside and expect it to grow? Then how possible is it to grow by the roadside as a child?
“Some people push us away claiming we’re dirty”
“I would love to be in school but my parents cannot afford to pay so I have to make a living on the streets begging or even sometimes stealing before I’m able to feed myself ”

This and numerous others are the predicaments of children living on the streets. Many times, we push them away, insult and curse them, we don’t even want to cross path with them. “They’re making the streets crowdy and dirty”, some will say whiles others see them and feel they are content with their lives on the street, people passing by give them money so why should I care?
The increasing rate of streetism in Ghana is very alarming. Do you know why? We have neglected them, shun them and wasted many beautiful talents. Aside from all these, some are emotionally broken, longing for love which is obviously not seen in anyone who passes by them. The sight of them makes us want to leave this part of the world to the other side but streetism is not only in Ghana, but it’s also everywhere. A lot has been done by some individuals and NGOs, the noise on charity work is almost heard every day, street children are been feed by people and still, their numbers are increasing, why? Because the same hands that feed them also push them away.

So, what at all would let children be left to leave their lives on the streets and not a home?
Poverty, broken homes, peer pressure, bullies, and abuse has led children to vacate their homes for the street. Nobody wants to leave in a place full of abuse stacked with mosquitoes and hunger but these life circumstances have not only led these children out of their homes but left a mark of fear and the feeling of abandonment. The need to survive and be accepted has led these kids into vices of society which has painted street children in negative limelight.

They are viewed as rascals who steal and lie to eat. They are perceived to be dirty and undeserving and all these tags have led to them being extremely deprived and socially excluded from other children creating the avenue for them to engage in prostitution, drug abuse and worst of all with people engaging them in child trafficking, child labor and some being raped which mostly leave them with STDs and others with unwanted pregnancies which do not solve their situation in any way. The children from such rape incidents do not become any better as they also end up on the street to continue the unending cycle.

The call on the government to embrace policies of children’s welfare through empowerment and creating avenues for street children to be educated is key looking at the way forward. Most of these street children are at their school-going age and when given that platform can receive love and directions, they lack by being on the street. The right of children as stated in The Children’s Act, 1998, Acts 560 clearly state the right to protection from torture and degrading treatment.

Individuals are also encouraged to be patient with these children as if more love is shown to them, it would help reverse them from their unlawful ways. Street children are not different from any other children, don’t hate them, don’t shun them, don’t exploit them.